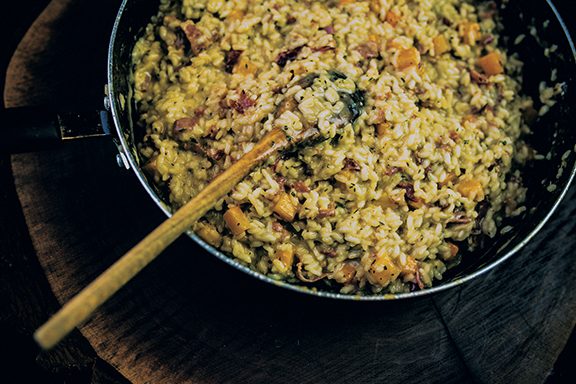 Risotto really isn’t very complicated, however it does take a bit of time to prepare, because it has to be stirred almost constantly. Prepare it on a weekend when you have more time, and flavour it with an infinite number of ingredients. I’ve used: sausage, chicken, shrimp, mushrooms, pumpkin, roasted vegetables and beets. I love this combination of the salty bacon with the sweet tender squash, it’s perfect for this time of year.

Don’t add the cubed butternut squash too late or your rice will be cooked but your squash will be raw. If you’re a bit nervous, roast your squash ahead of time and fold it in with the bacon at the end. 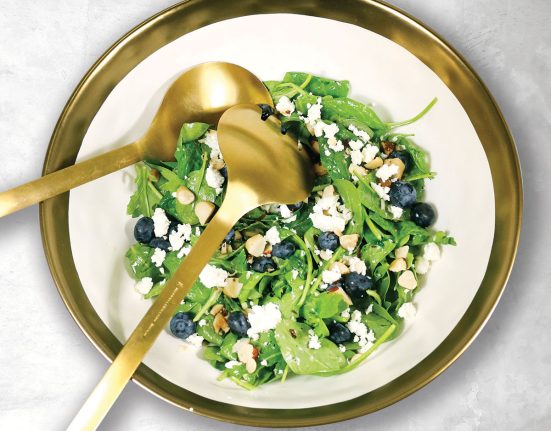 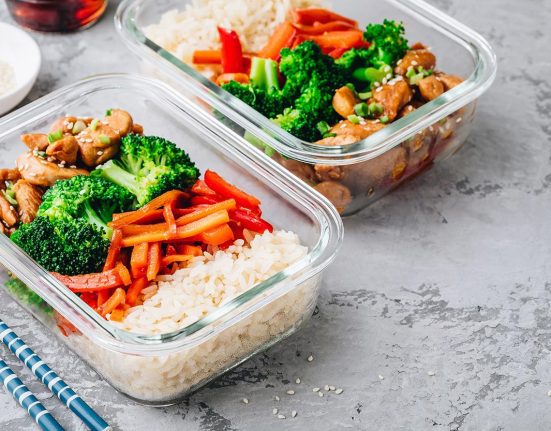 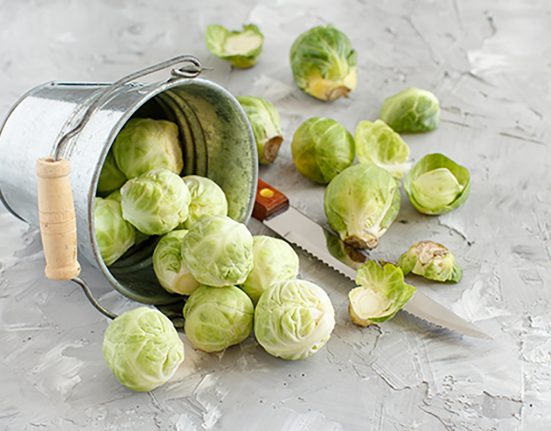 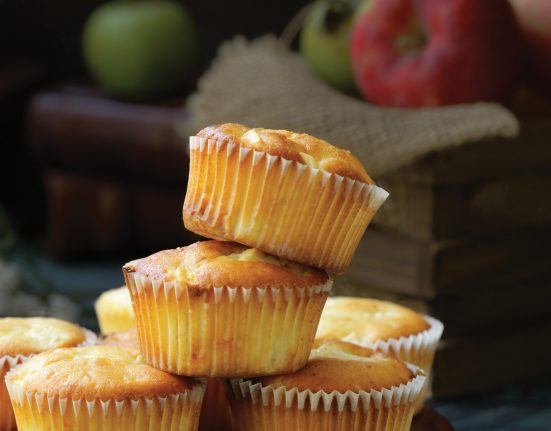 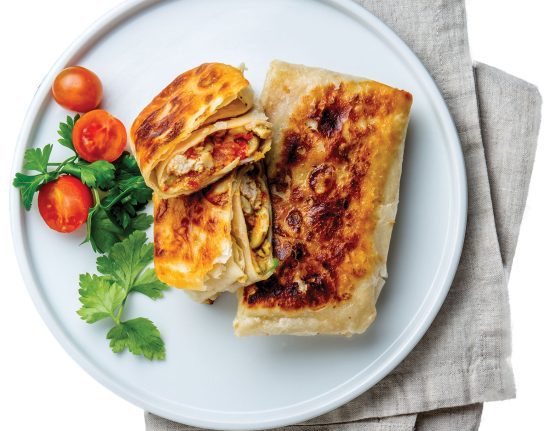 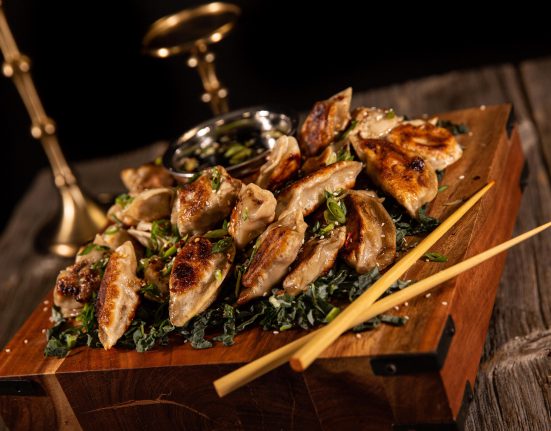 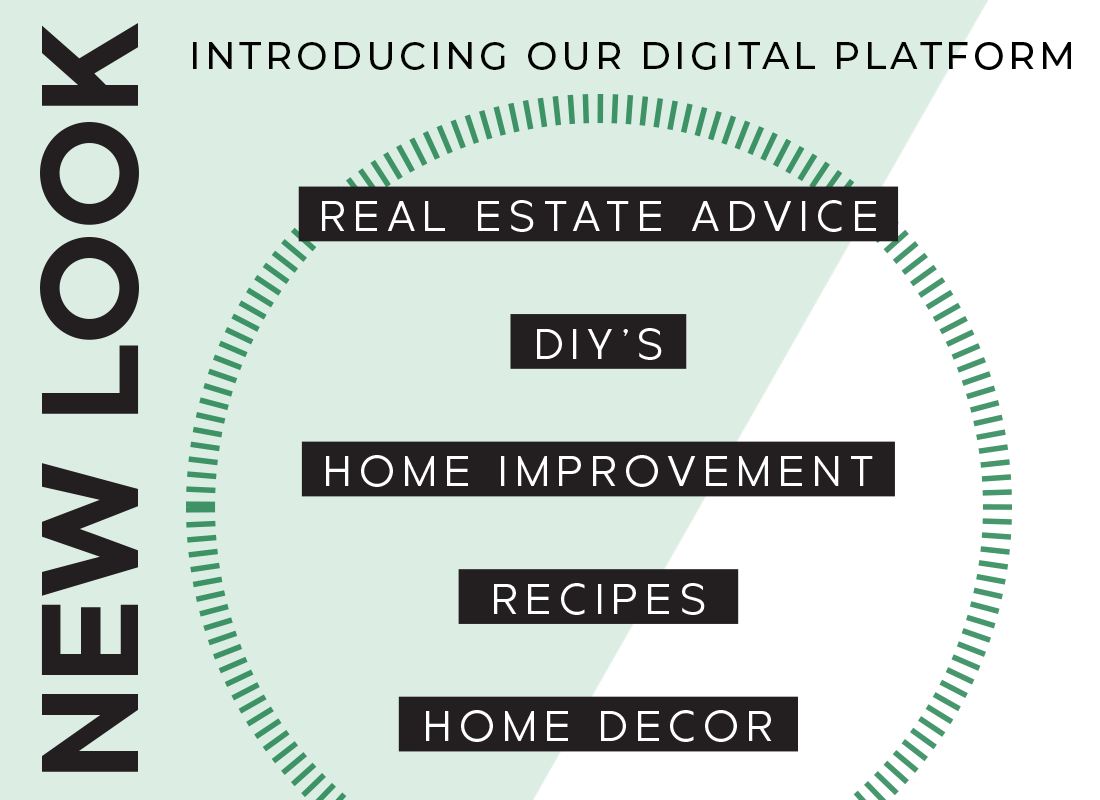 Subscribe to our monthly newsletter below and never miss our latest offering or an exclusive event.

Manage Cookie Consent
To provide the best experiences, we use technologies like cookies to store and/or access device information. Consenting to these technologies will allow us to process data such as browsing behavior or unique IDs on this site. Not consenting or withdrawing consent, may adversely affect certain features and functions.
Manage options Manage services Manage vendors Read more about these purposes
View preferences
{title} {title} {title}
Go to mobile version